An East London cloth merchant which rebuilt from the ashes after a devastating fire faces a new challenge as nearby building work closes their road.

Crescent Trading, which has been in Quaker Street for the past 30 years, claim their turnover was down 70 per cent in September and 50% in October after work to create a new hotel closed the road to through-traffic this summer.

Philip Pittack, 74, who runs the business with his colleague Martin White, 86, said: “They’ve closed the road for the next two years. This used to be a brilliant shortcut between Brick Lane and Commercial Street and we used to get a lot of passing trade but now that has stopped.

“We need to generate an income so are calling up our contacts and selling stuff at virtually cost price just to keep the money coming in.”

The business is among those taking part in East End Indie Weekend on December 1st, 2nd and 3rd, an event promoting the character and community of East London and encouraging people to shop local this Christmas. They’ll be giving away free wool to every customer who mentions the word ‘Indie’ during the event.

Crescent Trading supplies quality wool and fabric to individuals, designers and companies, including Alexander McQueen, Vivienne Westwood, Christopher Raeburn and The Royal Opera House and Philip says he has no intention of retiring. He added: “They’ll have to carry me out of here.”

Work to create a Premier Inn in Quaker Street is being carried out by Gilbert Ash. The developer has met with Crescent Trading and the East End Trades Guild and invested in signage to highlight the presence of the cloth merchants but frustrations about the project remain.

Asked how the area has changed in their three decades there, Philip replied: “Oh my! Every doorway used to be a factory – we used to supply fabric in volume to factories, then the textile businesses moved offshore. We had to reinvent ourselves and started supplying smaller people, then we found our way into the film and theatre industry.

“We supply a lot of local designers and creators – we’re the nucleus of a little cottage industry in East London.”

The business, was gutted by a terrible fire five years ago. Caused by an electrical fault, the blaze destroyed their stock, much of which was uninsured. Philip explained: “We buy clearing lines and fabrics from mills and clothing manufactures and bankrupt stock – it’s hard to insure.”

Philip describes he and Martin as “like Mike and Bernie Winters!” He added: “In 30 years of business together we’ve never had a row. We love what we do and we have a laugh!”

They’ll be open this morning December 1st and Sunday 3rd welcoming visitors drawn to the area by East End Indie Weekend. They are offering a staggering free length of their 100% British luxury woollen to every customer! Be sure to pay them a visit and Instagram their blue plaque, snap a total of five plaques to win prizes in our treasure hunt.

Members plaques nearby are Quaker Street Coffee, the Brick Lane Beigel Bake, The Brick Lane Bookshop, The Black Cat Bakery, The Luminor Sign Co, Holy Shot Coffee,  C E Burns & Sons, Bacon Street Salvage, Tatty Devine,  40 Colori, Vintage Basement, Search & Destroy, Duke of Uke and Blackmans’ Shoes. There’s five luxury hampers up for grabs so go and snap five of our blue plaques over the next three days and tag  @East_End_Trades_Guild days for a chance to win! Names will pulled from a hat and notified via Instagram next week. 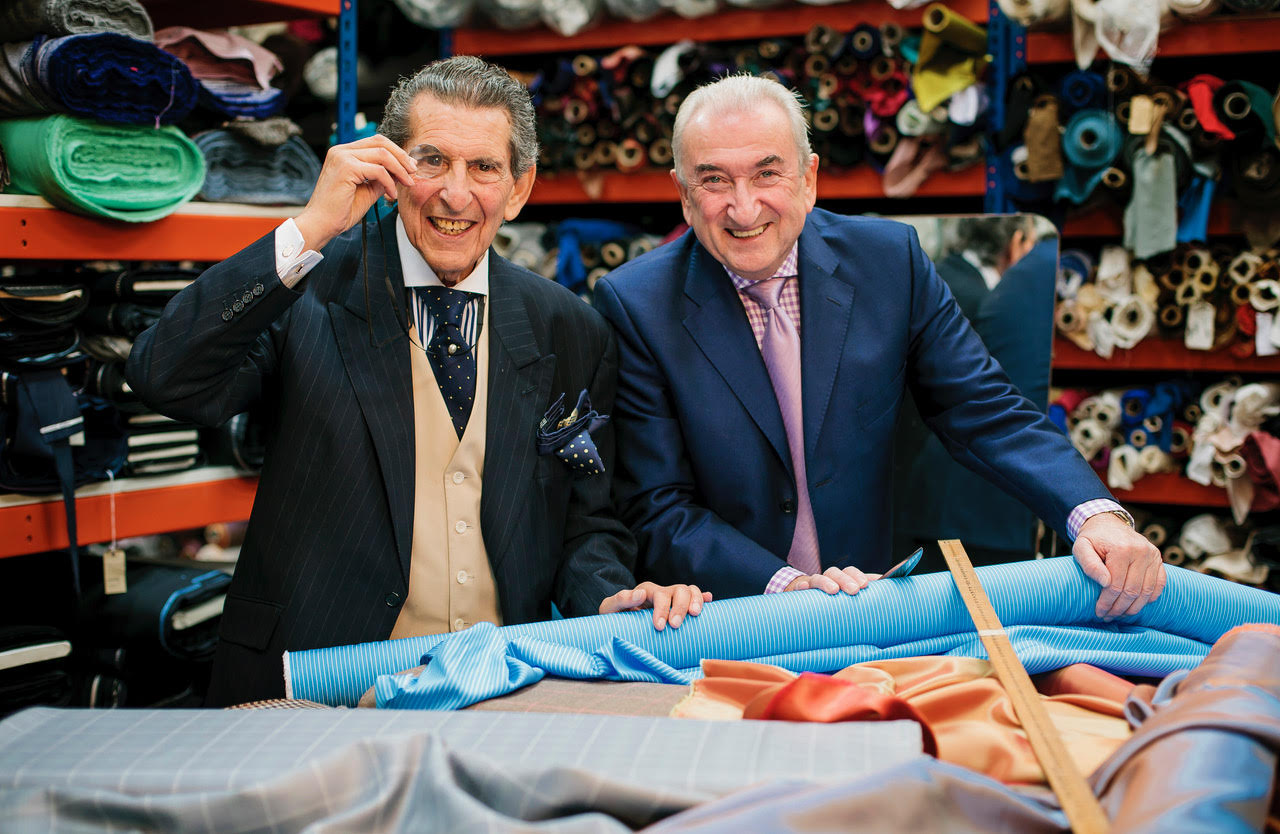 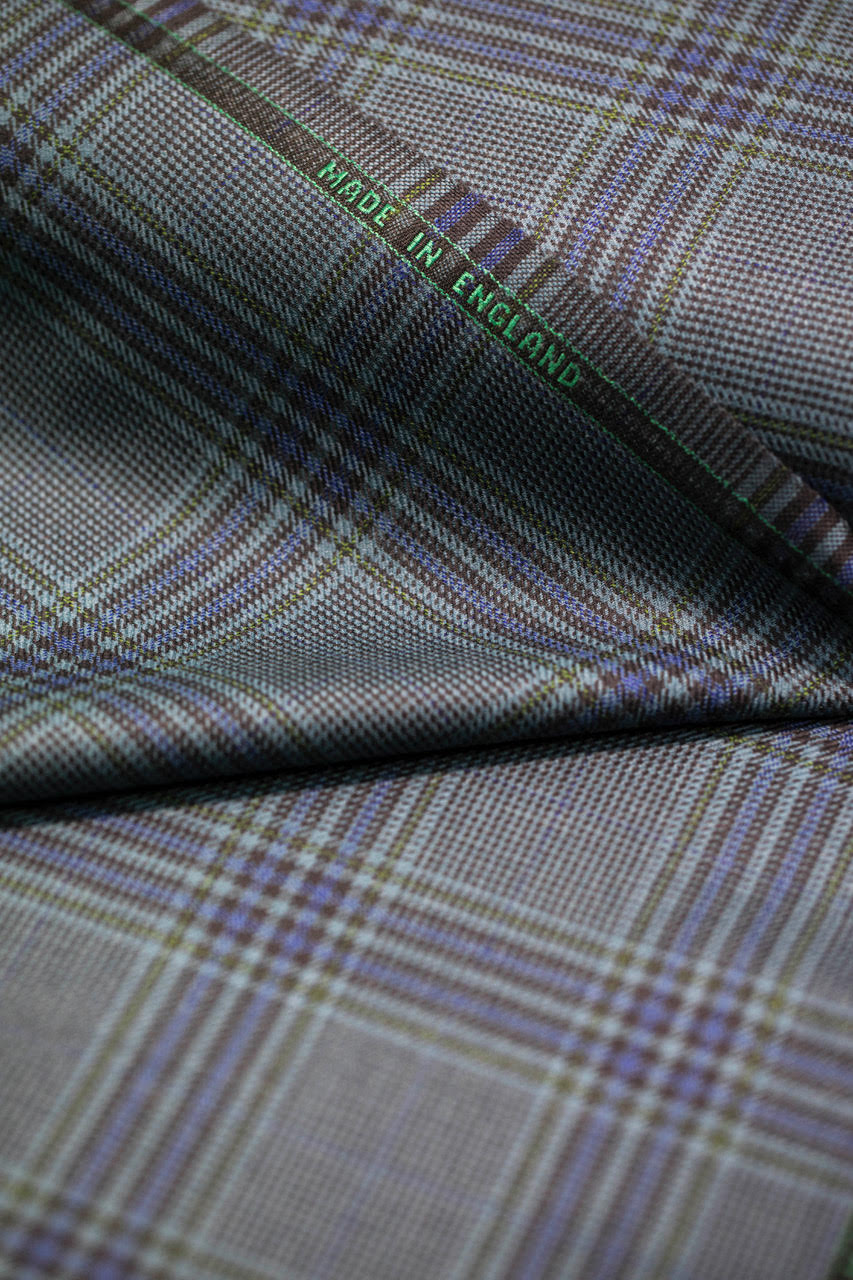